You are requesting information from Morgan Blittner 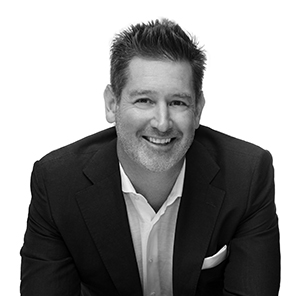 Born and raised in New York, Morgan Blittner began his real estate career in the Chelsea area of New York. Initially focused on commercial investments, he later joined his family’s brokerage, Blittner Realty, where he specialized in condo conversions. In 1999, Morgan moved to Miami to attend the University of Miami, graduating with a BA in Psychology and Art.
A Miami Beach resident for over 20 years, his entrepreneurial spirit and love for the outdoors inspired him to launch the watersports retail business TKSMiami. Originally on Key Biscayne, he further expanded to four additional key markets: Coconut Grove, Aventura, North Miami Beach and its flagship location in Sunset Harbour.
His business success has created invaluable relationships, plus unparalleled market expertise throughout Greater Miami. Knowledgeable, successful and engaging, Morgan now brings these attributes, plus his real estate expertise, to the Brown Harris Stevens’ Miami Beach office.
Morgan is also dedicated to service, working closely with charities such as Charity Water, Surfrider Foundation and Autism Speaks. He also spearheaded Paddle 4 People which he co-founded and produced for five consecutive years in Biscayne Bay.
When not working, Morgan enjoys spending time with his wife and their two sons.

Here is a list of Morgan's most recent property sales, with the most-recent ones showing first. You may resort the list by clicking on any column.