You are requesting information from Michael Feuling 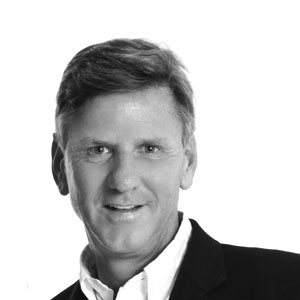 Known for their dominance in Miami Beach’s South of Fifth market, the powerhouse duo bring a career sales volume of over $230 million and a combined 24 years of experience in the South Florida real estate market. They are top producers in the South of Fifth condo market and have generated nearly 80% of sales in the past two years in South Pointe Towers, alone as well as other notable South of Fifth sales, including an $8.2 million residence at Apogee.

Before moving to Miami Beach, Michael Feuling’s expertise revolved around marketing, advertising and sales in New York City. His extensive branding background makes him exceptionally seasoned in the process of marketing properties.

Here is a list of Michael's most recent property sales, with the most-recent ones showing first. You may resort the list by clicking on any column.